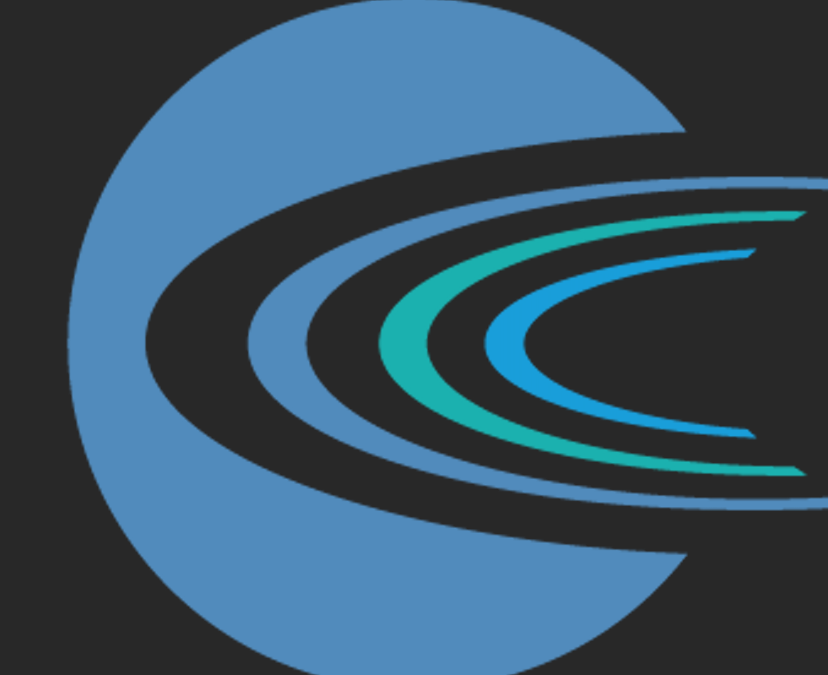 (HOUSTON, TX – January 17, 2023): SAExploration Holdings, Inc. (“SAE” or the “Company”) announced today that it has sued its former auditor, PKF Texas (“PKF”), alleging egregious professional negligence and audit malpractice that caused nearly $50 million of harm to SAE and its shareholders and seeking actual and punitive damages.

According to the lawsuit filed today, “if PKF had lived up to what was expected of it under the Generally Accepted Auditing Standards, it would have spared the Company and its shareholders from tens of millions of dollars in harm.  Instead, PKF collected its audit fees like rent and never delivered the services expected of even a minimally competent auditor.”

In 2019, SAE (then publicly traded on the NASDAQ) disclosed an SEC investigation and the discovery of significant accounting irregularities, which ultimately led to the guilty pleas of a number of former SAE executives, civil charges by the SEC, and ultimately a complete management rebuild.  PKF served as SAE’s auditor between 2015 and 2021 and had signed off on SAE’s financials year over year, turning a blind eye to improprieties that would have uncovered the years-long criminality of certain Company insiders.

“It’s disappointing that PKF has not acknowledged their role, but we are committed to holding them accountable,” said SAE CEO Forrest Burkholder. “People are always asking, where were the auditors?” added Mr. Burkholder.  “We think that’s a very good question.”

A copy of SAE’s lawsuit is available at https://saexploration.com/saexploration-holdings-inc-v-pannell-kerr-forster-of-texas-pc-original-petition/