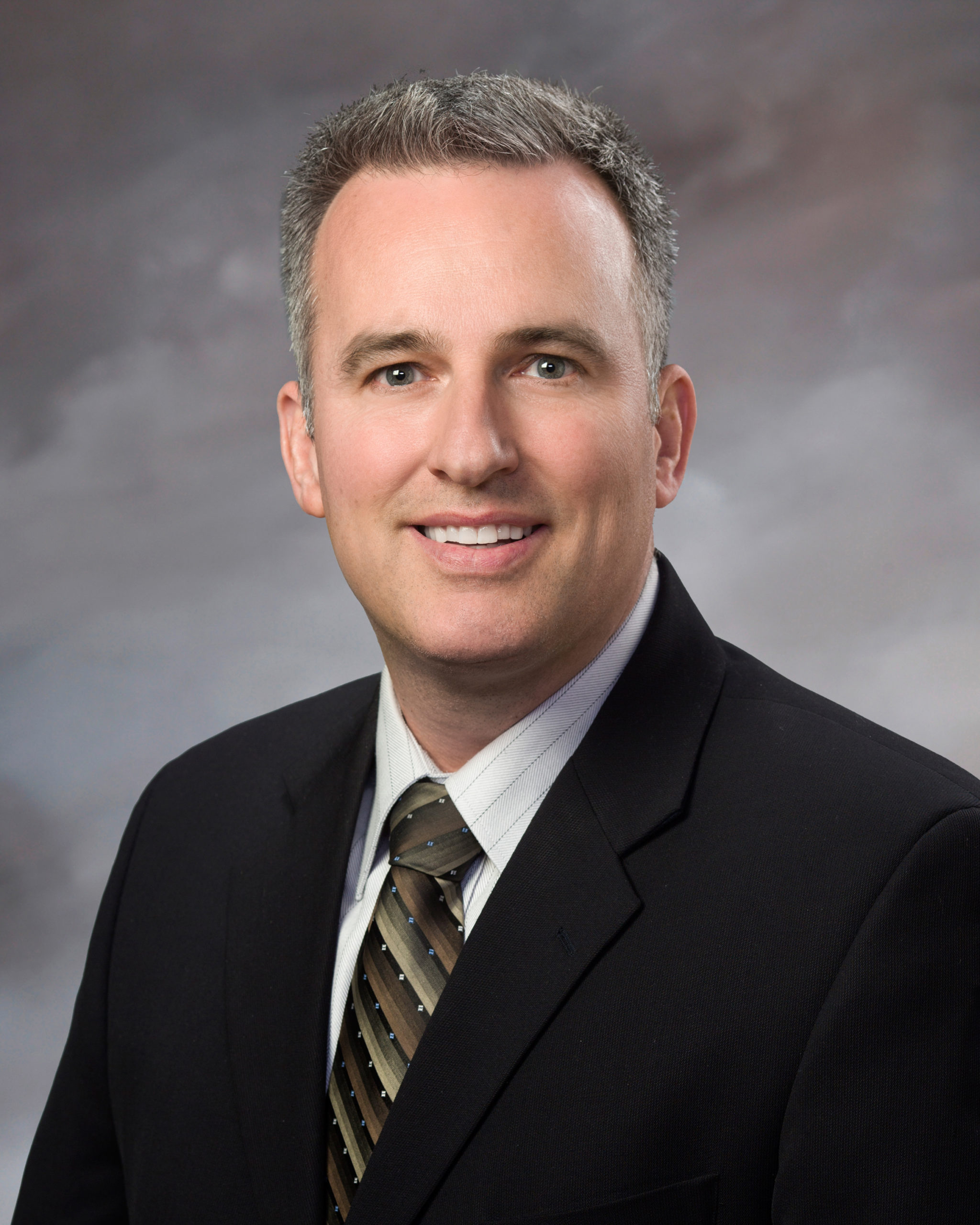 Forrest Burkholder started his career in the geophysical industry in the mid 1980s, holding various field operations positions in North and South America. Prior to joining SAExploration in 2011, he worked for Veritas in management roles for both Land Library and Land Acquisition in Anchorage, Houston and Calgary. He has worked several capacities on seismic crew around the world, learning the business from the bottom up. He has held management positions with progressively more responsibility, culminating in his appointment as Executive Vice President of Operations in 2020.

In May 2020, the Company appointed John Simmons as Vice President and Chief Financial Officer of SAE. Mr. Simmons previously served as Chief Financial Officer of Dauphine Energy, a privately held oil and gas company. Prior to that, Mr. Simmons spent 17 years with BHP Petroleum where he held various positions including serving as member of the Executive Leadership Team and Head of Global Planning. Served as Chief Financial Officer of Petrohawk Energy following its acquisition by BHP Petroleum. Mr. Simmons has extensive experience in acquisitions and divestitures having been on commercial teams involving both domestic and international upstream assets. During BHP’s expansion in the deep-water GOM, Mr. Simmons was the senior finance executive on a team that successfully executed multiple development projects. Mr. Simmons has a Bachelor of Science from McNeese State University and a Master of Business Administration from Texas A&M University. He is also a Certified Public Accountant in the State of Texas.

Mr. Rassin is Vice President, General Counsel, Secretary and Chief Compliance Officer of SAE. In addition to leading the Legal Department at SAE, Mr. Rassin is responsible for the Company’s Human Resources and IT functions. Prior to joining the Company in April 2020, Mr. Rassin served as Sr. Counsel – International and Director of Ethics and Compliance for Patterson-UTI, a publicly-traded oilfield services company based in Houston. Mr. Rassin served in previous roles as Compliance Counsel for Chicago Bridge & Iron and as an Anticorruption Attorney for KBR, Inc. Mr. Rassin started his legal career at a Houston law firm, focusing primarily on litigation and general commercial practice. Mr. Rassin received his Juris Doctor from Tulane University Law School and his Bachelor of Arts from the University of Calgary. 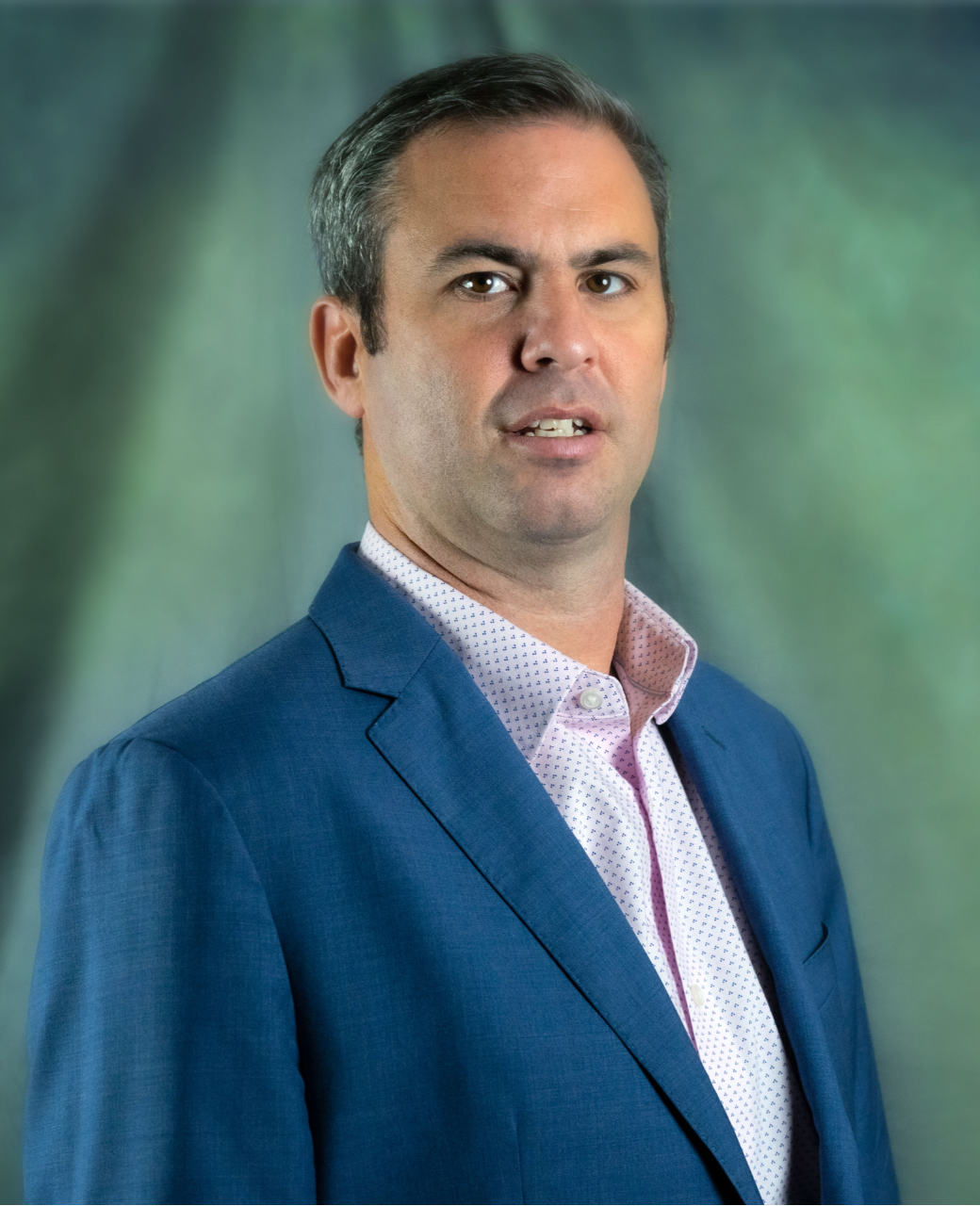 Bruce McFarlane began his geophysical exploration career in 1995 with Veritas in Canada where he held various operations roles across many different environments and regions. He completed his time at CGGVeritas as a Field Service Engineer. Since joining SAE in 2012, Mr. McFarlane has helped grow SAE into an integrated logistics and geophysical company, taking on the role of the Global Technical Manager in 2016. Under his leadership, the R&D and technical groups have been instrumental in giving SAE a competitive edge as the company became an early implementor of nodal technologies and high-density seismic acquisition across the globe. 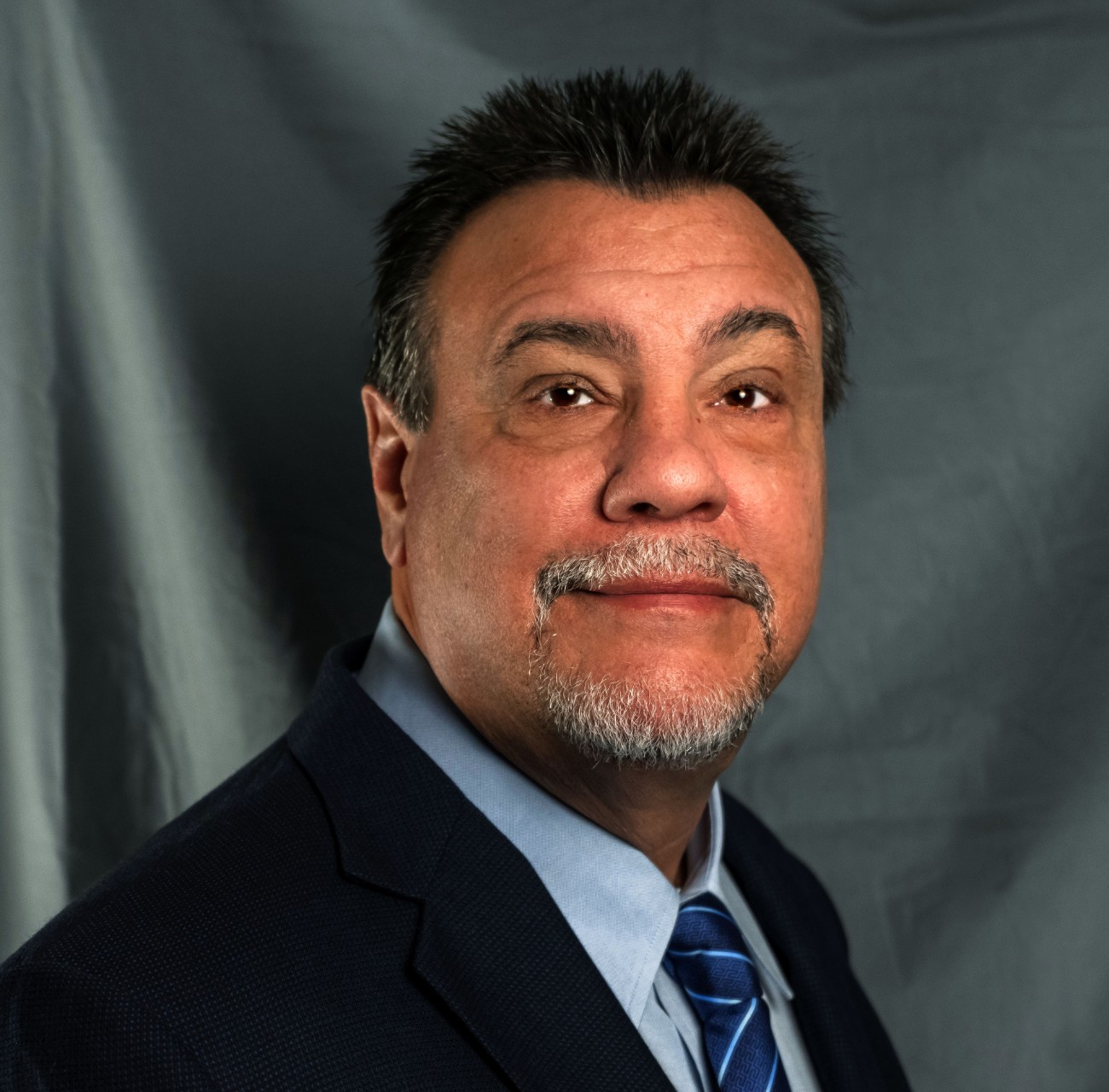 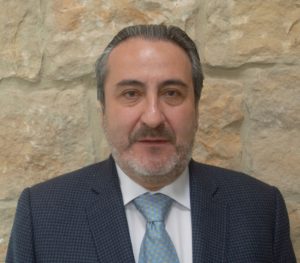 Arturo Mendez Pardo, Professional Geologist, joined the geophysical industry in 1991 after graduating from the National University of Colombia. During his career, he worked in various field and management positions throughout North and South America, including Corporate HSE Manager at Veritas DGC in Houston. This internship role, reporting to the Senior Vice President of HSE, was designed to give senior operations management the experience necessary to ensure HSE became a fundamental component of all business decisions, a tradition that continues to this day. In 2006, Mr. Mendez Pardo and a handful of select industry professionals founded SAE. In developing the company, he served as SAE’s general manager in several South American countries and was fundamental in growing the business and forming the foundation of what SAE is today. 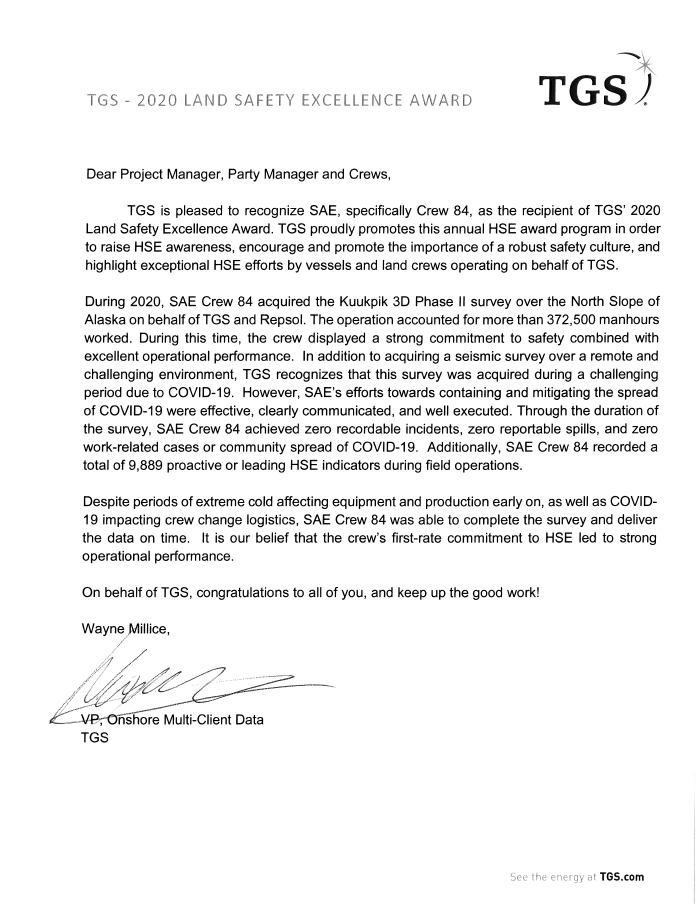