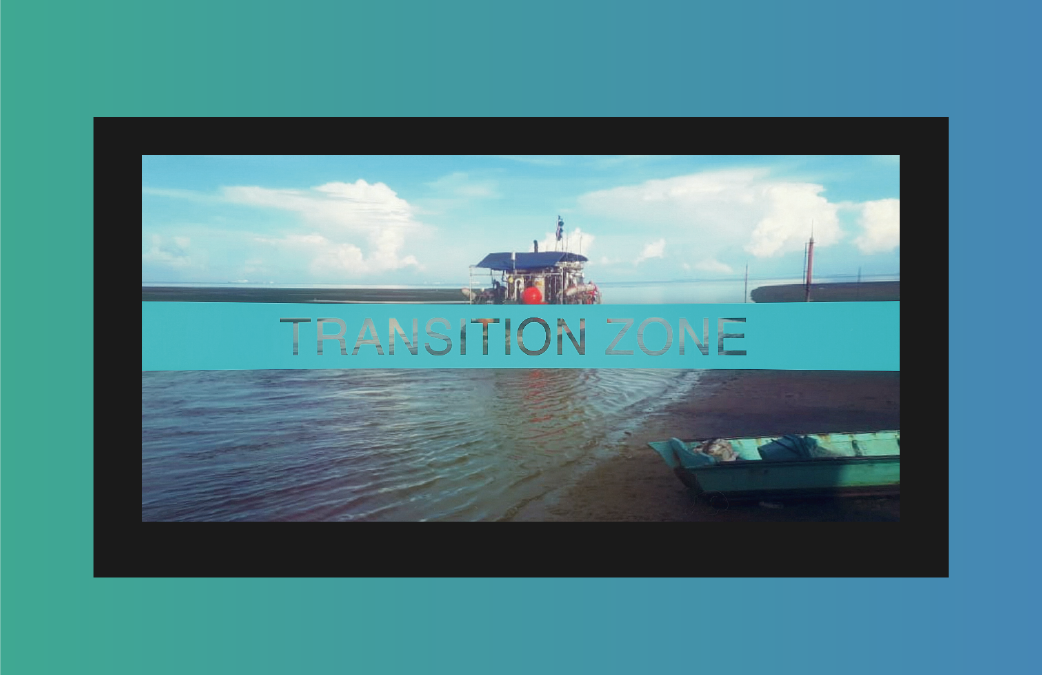 In transition-zone areas consisting of areas with an extended beach, swamp or marsh, explosives can be applied as an acoustic source to contribute to image offshore or combining the deployment of land sensors are also a possibility to extend imaging onshore through the transition-zone. SAExploration has a vast amount of experience in these types of environments which will translate to a savings in both time and money.
AquAVib
The SAE AquaVib Marine Vibrator is a towable marine source that generates seismic energy equivalent to airguns, at significantly reduced sound pressure levels, and at frequencies below the hearing range of most marine species.