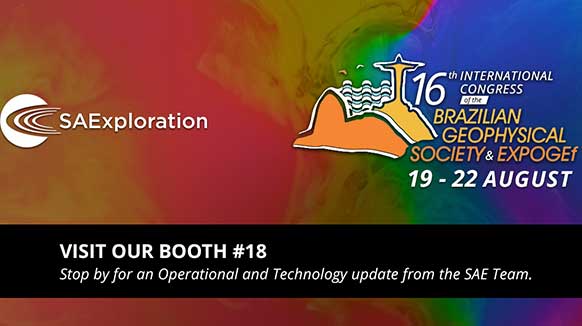 Take Richard Beavers, a seismic health, safety and environment expert at BP who is helping oversee the program. He said he’s considering getting a tattoo on his arm to remember it by.

“I’m going to get a polar bear, “Beavers said, with “seismic imaging in the polar bear.”

If you’ve heard the term “3-D seismic” lately, it was probably in the context of the controversy over oil exploration in the Arctic National Wildlife Refuge. There were plans to do 3-D seismic in the Refuge this winter, but those plans didn’t pan out.